-It was located at Westcott in Buckinghamsire.

-In addition to controlling the development of the “Blue Streak”, “Black Night”, “Black Arrow” vehicles and interceptor missiles such as the “Bloodhound”, “Seaslug” or “Thunderbird”, it was involved in design and testing of rocket engines and "Boosters" based on Liquid Hydrogen, Hydrogen Peroxide (HTP) and solid fuel. 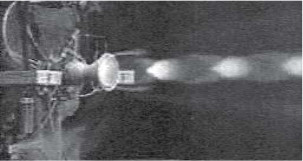 -As we can see, the tested engines, apart from some of their own design, were the Armstrong Siddeley, Bristol, RZ-20 of Rolls-Royce, etc.

-They tested the Sprite, Super-Sprite, the Specter and Double Specter from De Haviland. And the Stentor and Gamma from Armstrong Siddeley. 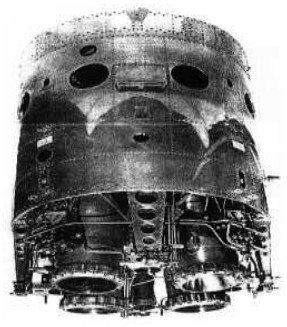 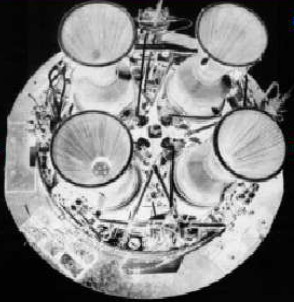 -A group of 8 Stentor engines were in the first stage of the "Black Arrow" and only two engines in the second stage. 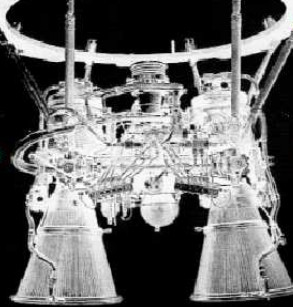 -We see all these engines in the chapters of the corresponding construction brands.

-Some are repeated because at different moments of crisis they were reunified and finally all are included in Rolls-Royce.

-We have the following controlled: (in alphabetical order)

-And so on. This list is from around the 1960's. There are certainly many more.

-Although a lot of them are derived from many others and finally from two or three of them. We highlight the Stonechat, the Rook, or the Bloodhound's Gosling.

-We can show a cutaway of some of these mentioned engines. 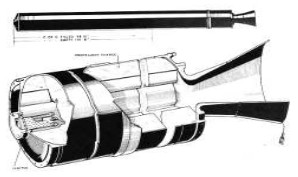 -In the upper picture we have the real proportions of the engine. In the lower one it is cut to reduce the length. 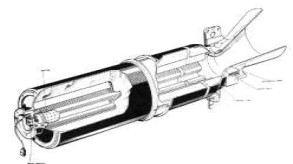 -This cutaway of the Gosling is also shortened. Below we have them in the Bloodhound. Observe the inclined nozzle. 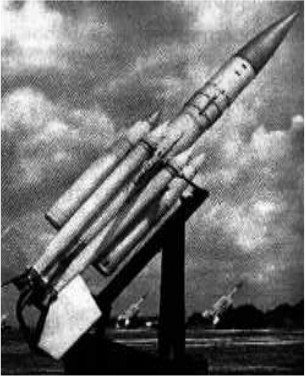 “Bloodhound with ramjets and boosters”

-For tests, simulating the two Blue Steel engines, atypical engines were made such as the solid-fuel Jackdaw, to power models and other devices.

-Below we see another example of a special engine for the Black Arrow satellite. This is the Waxwing Apogee Engine.

-In the three launches made by this vehicle there were several failures, including the total destruction of the first one. 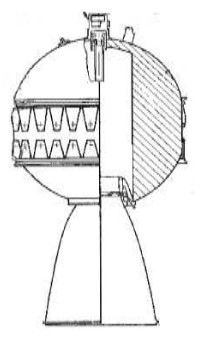