The Orlando Helicopter Airways coupled four electric motors to the transmission of a Sikorsky S-58 helicopter. Delivering 300 hp in short periods of time. The test was made in the early 1980's. 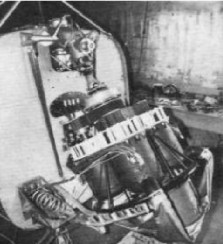 -Thanks to new lithium-ion batteries, the opportunities to propel light aircraft with electric motors are thriving. This technology has come a long way in the last ten years. 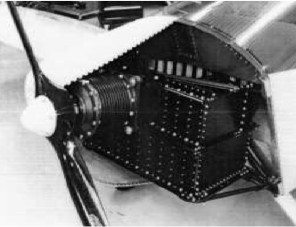 "Set of engine and batteries on a Sonerai"

-In the picture we can see the big box of batteries and the relatively small electric motor for driving the propeller.

From Appendix 6: Battery Electric Power Pack: Int’l. They continue the studies and tests of electric propulsion. Periodically there appear new projects and equipment advancing in this direction.

-Now we have to a motorized paraglider like in the following picture. No doubt there are more efficient engines, but the new batteries will be the solution. 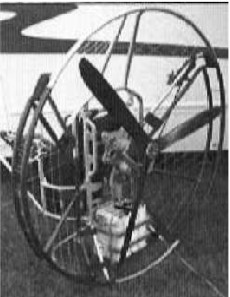 -The new engines without brushes, are also tested for obtaining maximum results, like the one below intended for Sonex aircraft. 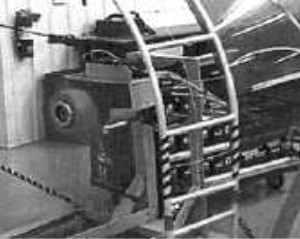 "Test with the electric moto on the Sonexr"

-Motors without brushes, like these of Advanced Aviation Technology, need adaptable controllers according to the use of NiCd/NiMh or Lithio Polymer batteries.

-And that they are easily adjustable to each case. 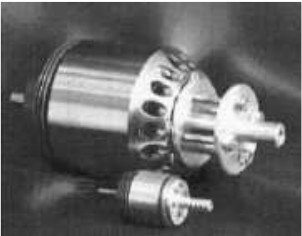 "Electric motors, together with propeller hub"

-It appears that in the early twenty-first century electric aviation engine technology has waked up.

-Of course, it has been because of the availability of new and powerful batteries.

-Also, and so far only small aircraft, most are trials (see Boeing Aerospace). 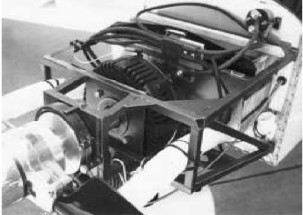