It is a Technology Center based in Barcelona (Member of Tecnio with vocation of support and business development).

-Through Eurecat aeronautical division of material treatment, it intervenes with Safran in the development of the "Open Rotor" aviation engine designed to reduce fuel consumption by 30%. 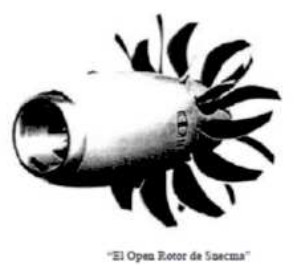 -The "Open Rotor" was identified for a long time as UDF (Un-Ducted Fan) or fan (multiple propeller) without "tubing" or without exterior cage, or free. And also double and contra-rotating. 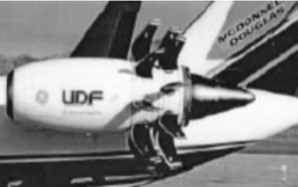 "UDF installed on a test aircraft"

-This project was launched by NASA, and General Electric captured it as GE-36 (on the core of the F-404 engine). It was a study by the American Space Agency, called "Clean Sky". 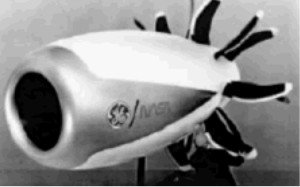 "During the NASA / GE stage"

-Now Eurecat collaborates in the development and construction of this engine, in the part of new materials and mechanization. 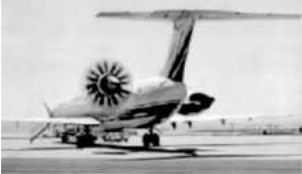