-The hydrogen can be used directly as fuel in a rocket engine, turbo-rocket, etc. or through fuel cells.

-It's like in the case of Gerard Thévenot, an engineer who has coupled his hydrogen cell and electric motor on a "trike" or a motorized delta, the Helite model of La Mouette.

-It has a tank with 5 liters of hydrogen to power a battery of 3 cells that generate a total of 7 kW. 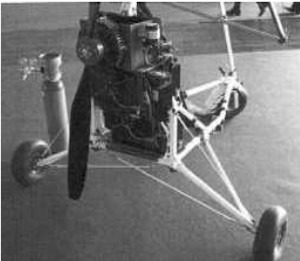 -The rocket engines use liquid hydrogen that combines with liquid oxygen generally.

-The Germans used hydrogen peroxide in their first engines. Subsequently, the allies made tests with the same fuel, as is the case with Allison. 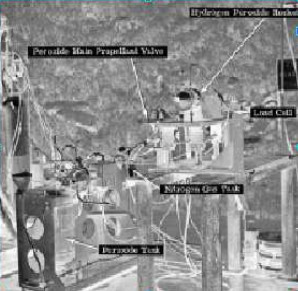